Posted on January 16, 2017 by matthiasshapiro

This is a guide for anyone who is wondering how best to spend their dust in the Hearthstone with the classic cards. Buying cards with dust can be a daunting task, especially for those just starting out in the game. Spending dust on classic cards is particularly useful since those cards won’t ever cycle out of the Hearthstone “Standard” format.

The analysis for gauging card popularity come from scraping through Sottle’s deck guides over at Icy Veins. I scraped it on Jan 16, 2017, but Sottle updates frequently so you should definitely bookmark Icy Veins for continuously updated decks and strategies.

You can see the full dataset from the scrape here. 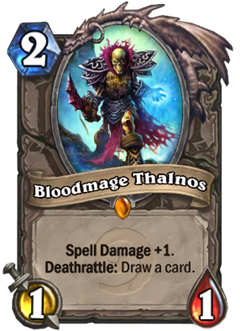 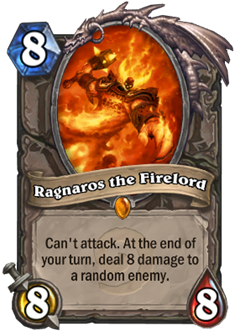 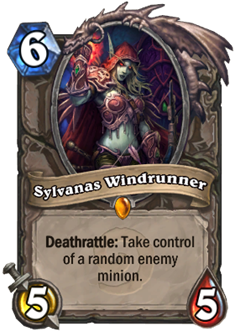 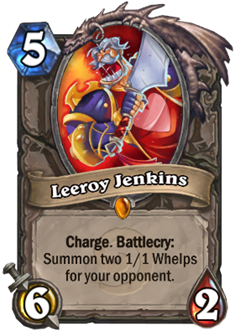 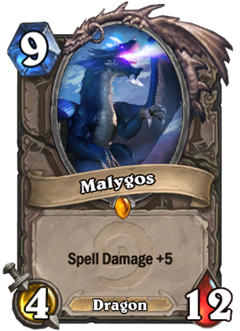 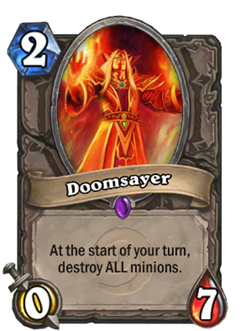 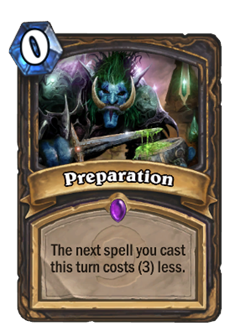 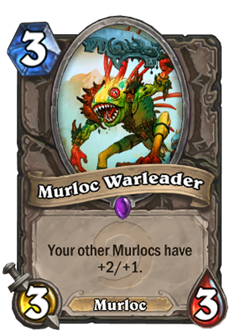 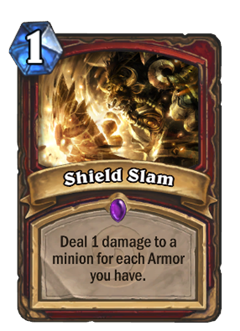 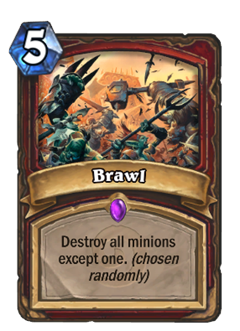 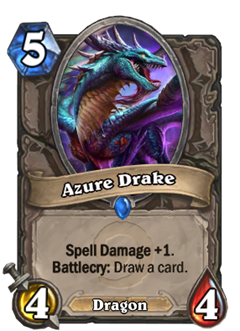 Used in 44 decks (All Classes) 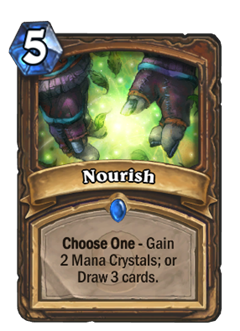 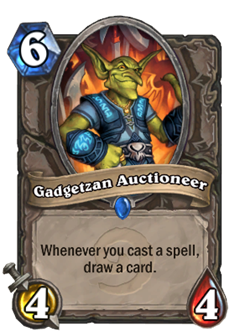 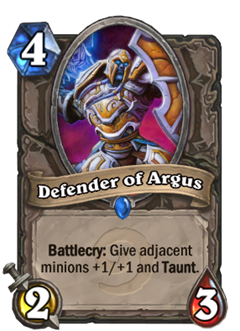 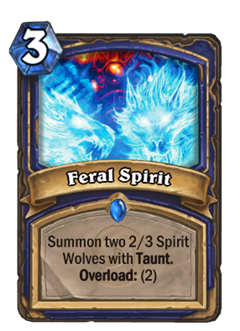 This entry was posted in Hearthstone. Bookmark the permalink.